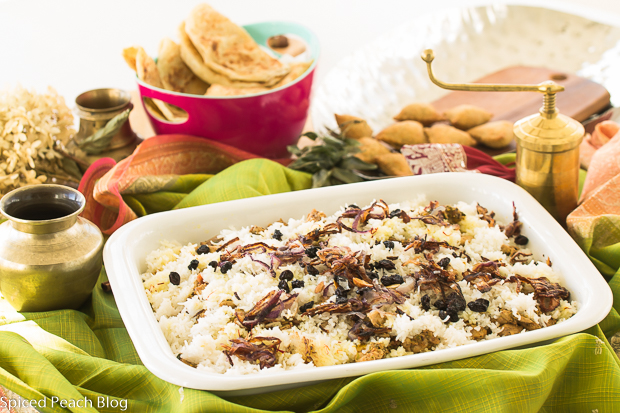 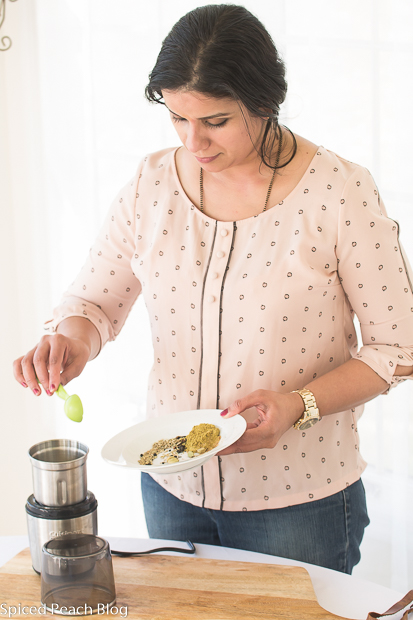 Sunitha’s Chicken Biryani. Our first draft began just before Diwali last November, passed along to me by Jen, the editor of our area “Blue Bell’s Finest” magazine.

Shortly following the grand Diwali “Festival of Lights” Party of the Indian Community within our development, Sunitha and I then began our journey together observing, preparing, unraveling, and writing the recipe on one of the world’s most complex culinary preparations, Biryani. This particular Chicken Biryani recipe, that of Sunitha’s family.

Rather than speculate on the true origins of Biryani which might simply mention South Asia or Persia without regard to historical interpretation,  I will share that there are many types of Biryani depending on the regional states throughout India, and that layered upon this is also the variation of masala, a spice combination, which varies by its preparer.

Being among the most complex dishes in the culinary landscape, if like me, you enjoy learning about food history, on the topic of Biryani you could spend hours, days, and years studying the single subject. One of the best articles I’ve found was in the Hindustan Times linked here. On the other hand, if you aren’t so compelled toward food history than just a brief overview of this article will perhaps make you want to pull your hair out. Tip: It possesses even more mystery and layers of complexity than preparing the dish. I’ll leave you to decide. 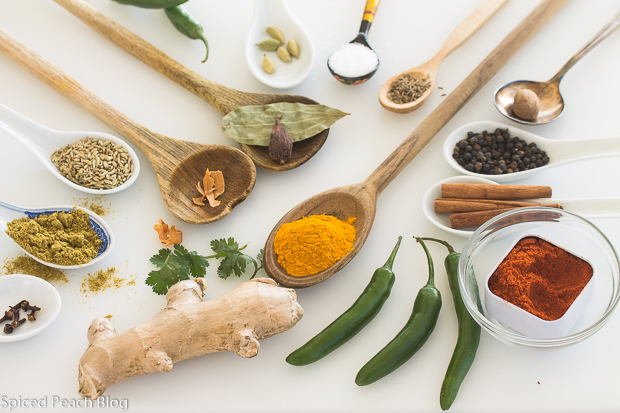 And speaking of layers, the commonality of Biryani is that it is a layered rice dish, so the ingredients contained between, along with its masalas, perhaps other additional spices, and toppings, each provides for their own unique distinction. 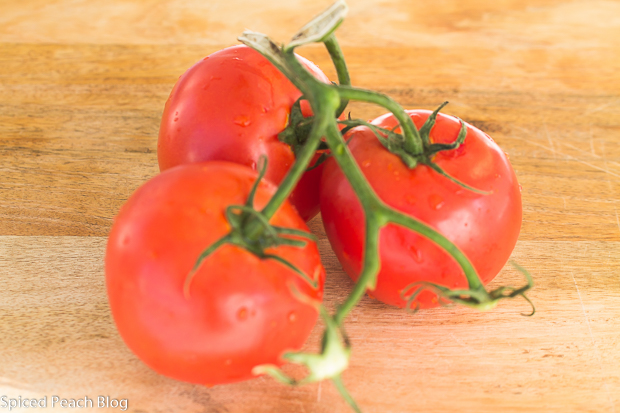 One of my top favorite foods in the world, the first time I ever had Biryani was over twenty years ago at the home of my friend Jyothi, one of the women in our Ladies International Group. Truly, at first bite, I thought I was in heaven. There was no food flavor profile ever to compare it to. I mean the depth of ‘all these flavors dancing in your mouth’ was at once highly stimulating and exciting,  and in other ways, well, indescribable. 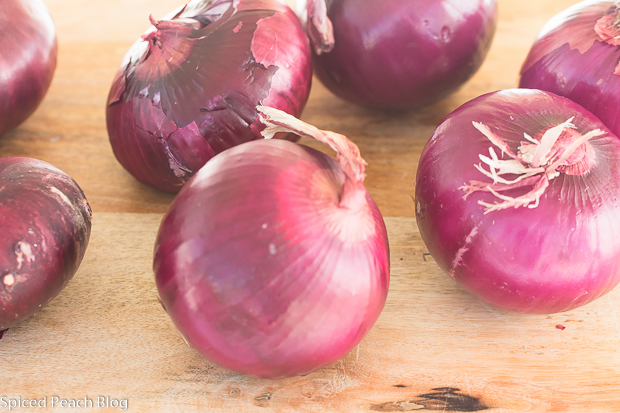 Now, after many years of experience eating Biryani, between preparing the dish with Sunitha, and later on in the savoring, I’ll fully admit I was jumping for joy! I should have even taken a selfie of me jumping for joy but then that might have looked just plain silly. 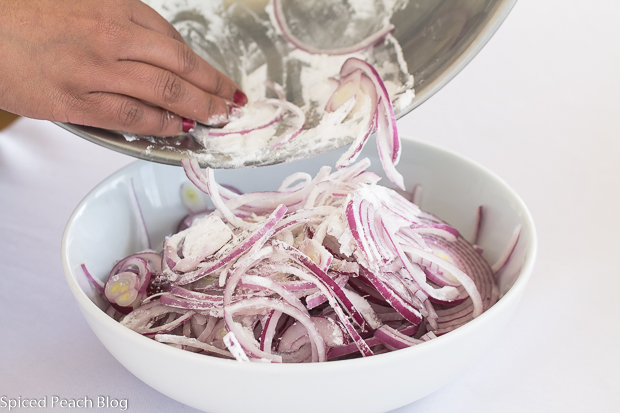 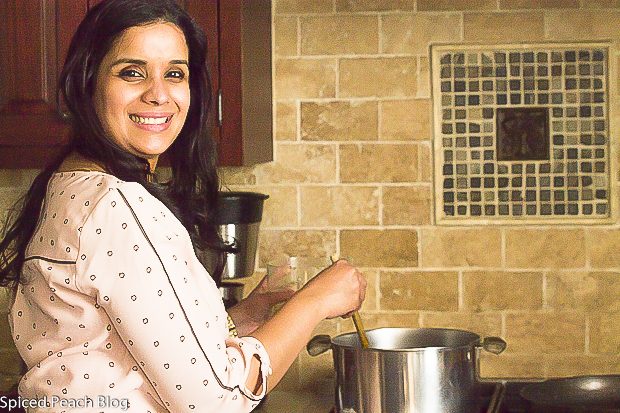 It is sometimes said that friendship takes a long time to develop, I think it should be added, or, preparing and writing a recipe for Biryani together. 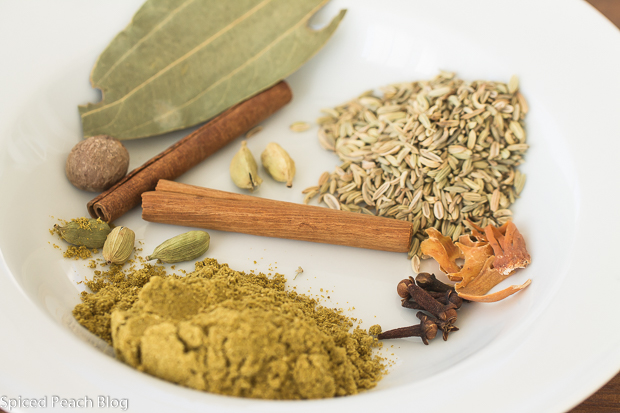 In some ways, it brings me back to what I always say about people coming together at the shared table, it’s not just a saying that sounds good, or looks good, but rather it is about what can be, and is formed between people, when we share our cultures, recipes of our families, those special traditions in our lives together. The essence of food and its preparations to me is not only about flavor and sustenance, but one of the most important recipes for so many intangible things in life, those including, peace, understanding, love, and friendship. There is nothing to compare, it is the spice of life. 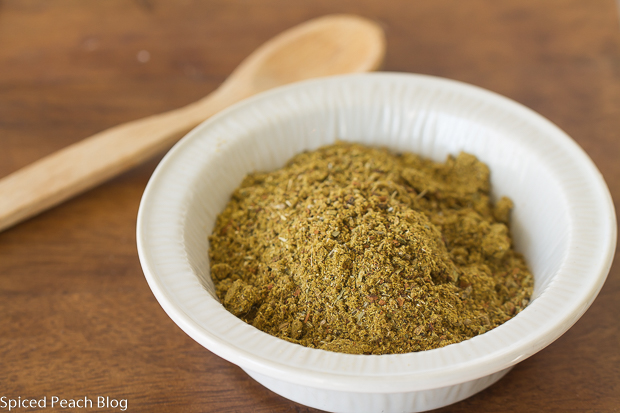 There are many ingredients and steps to preparing Biryani, no doubt. But once you take the time to really understand the recipe, you will have added one of the most flavorful dishes in the world into your mix. 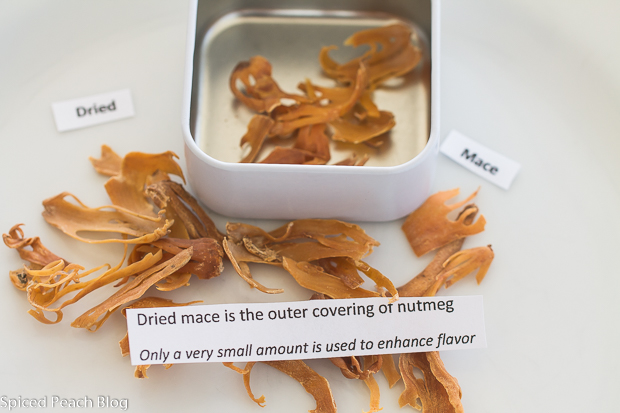 Today Sunitha and I agree that our collaboration of preparing and writing her family recipe for Chicken Biryani provided a special means of bonding. And just like Diwali, The Festival of Lights,  there is a renewal of knowledge, a recognition that in the process of cooking together there is always something gained in the learning of new things, both on the outer covering and in bringing forth the light from within.

Among many styles of Biryani preparation which often depend on region and the family home cook you can find an additional version at Sukhis Indian food blog here:  https://sukhis.com/biryani-a-complete-guide-and-recipe