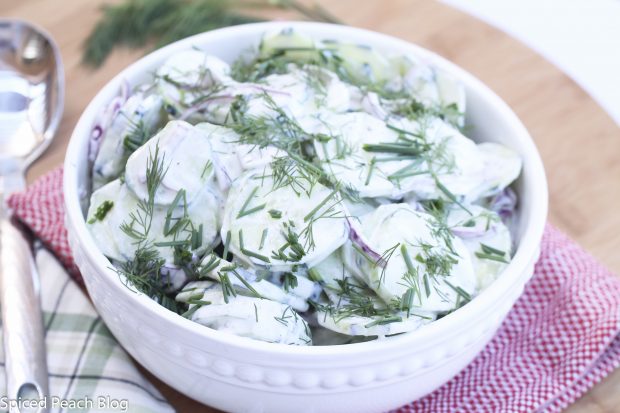 My grandmother (aka Grams) used to make this, my Mom made it, Aunt Betty made it, and I have to say the Sour Cream Cucumber Salad was most commonly served at many social gatherings and even just for any night family dinner in the east coast parts over the years. 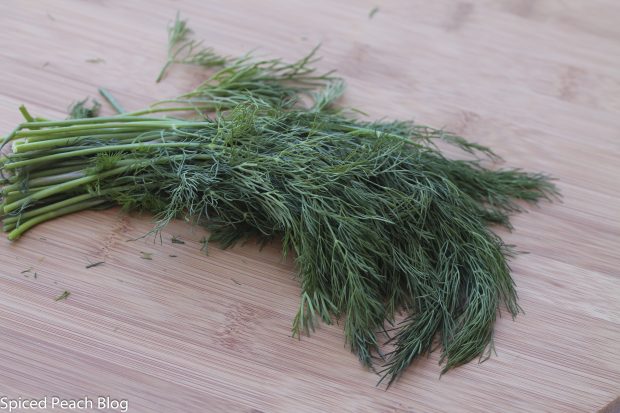 I suspect its origins may have a German or Amish inspiration as did many commonly served dishes whether realized or not. There is also a Sour Cream Cucumber similarity among Eastern European traditions.

While the addition of fresh herbs as dill and chives are not new, they weren’t always so commonly available for recipe additions, and therefore simple red, yellow, or white onion additions were generally the standard addition between white vinegar, sugar, and sour cream combination along with salt and pepper. 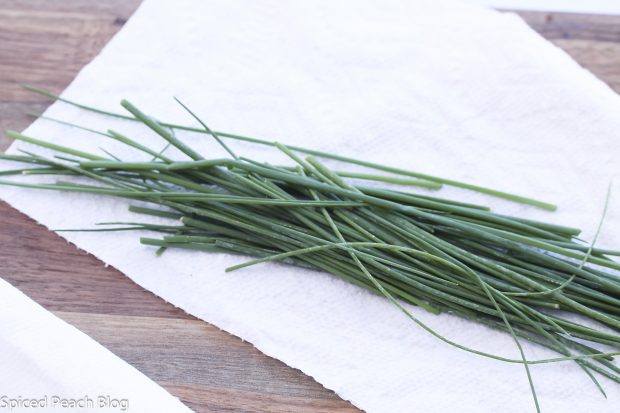 In lieu of white vinegar, I decided to give apple cider vinegar, the unfiltered type, a try, and the flavor went over quite well.

Of course, today, many of us have fresh herbs growing in a garden and no matter otherwise with fresh and packaged varieties daily available at any supermarket.

Cucumbers being abundant and inexpensive are a refreshing source in the summer as well as versatile all times of the year. This recipe uses standard American style cucumbers peeled leaving a little bit of striping with the skin just for a bit of added color. Other styles of cucumbers going by various names as Persian, canning, or Korean cucumbers and present as seedless or contain very tiny seeds embedded in the flesh. I’ve formerly shared a Persian Cucumber Salad on the blog, and also a Watercress, Cucumber, Asparagus Salad with a Dijon Vinaigrette.

This simple and easy Sour Cream Cucumber Salad with fresh dill and chives can be put together in mere minutes and provides a refreshing side dish for any occasion, even any night family dinner.